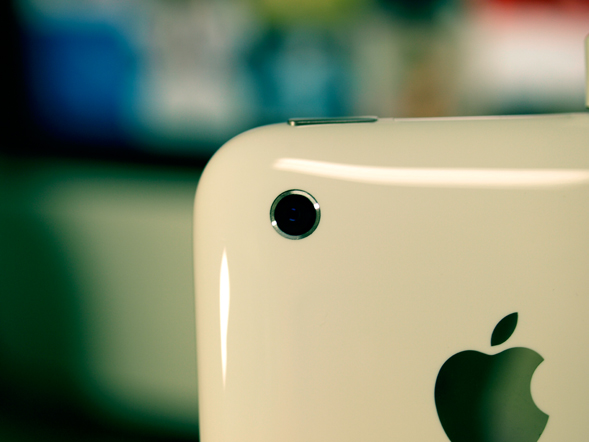 I wrote earlier this year that Apple is so cheap, it’s actually ridiculous. I still feel that way, and after a lousy start to the year, the market seems to be coming around to my view. Apple (AAPL) shares have enjoyed a nice rally of late, and I expect a lot more to come. Excluding the oil sector, Apple is one of the cheapest large companies in the world, trading for half the market’s earnings multiple, and sits on a mountain of cash large enough to pay its dividends at current levels for the next ten years… even if Apple were to never earn another cent of profit.

At any rate, Barron’s had an interesting take on Apple this week (see Jack Hough’s  Why Apple is Worth $150 per share.)

Hough’s basic argument is that Apple should not be priced as a high-growth tech company. Instead, because of the stickiness of its ecosystem, it should be valued more like a cable TV company. As Hough writes,

Maybe it’s time to start measuring Apple against companies with similar financial attributes, rather than smartphone sellers. Based on a survey, Needham analyst Laura Martin, who initiated coverage with a Strong Buy rating on Tuesday, calculates a yearly customer churn rate of 12% for the iPhone ecosystem, or an eight-year average stay, on par with cable companies. Applying a cablelike valuation to Apple would put shares at about $180. Martin expects the stock to move toward that level over time, beginning with a rise to $150 over the next year.

I agree, and I would add that these figures are close to Carl Icahn’s target of $200 per share.

I don’t do precise price targets. But I know a cheap stock when I see one, and Apple fits the bill.

Charles Sizemore is the principal of Sizemore Capital, a wealth management firm in Dallas, Texas. As of this writing, he was long AAPL.