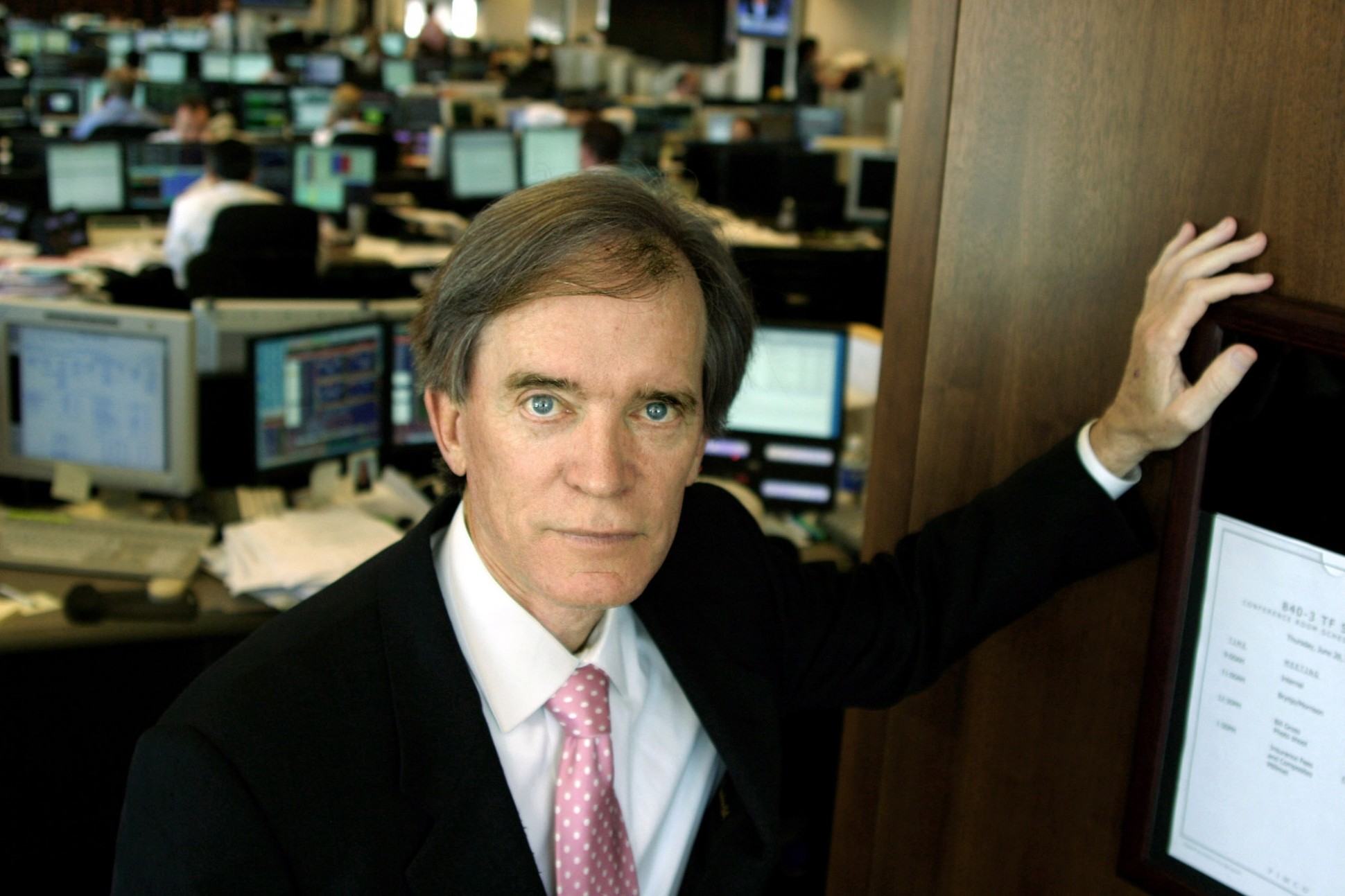 Barron’s did an interview with Bond King Bill Gross in this weekend’s issue (see “Why Interest Rates Must Rise.”) While I find his incessant Fed bashing to be tiresome, Gross is still a living legend, and I take his views on market seriously. Here are a few nuggets from the interview I liked.

On running an unconstrained bond fund:

A manager of an unconstrained fund not only has more choices, but has to accept more risk. The unconstrained universe was born six or seven years ago from the idea that interest rates would bottom at some point, and bonds no longer would provide a decent return; in fact, returns might be negative. From conception, these funds were relatively neutral, duration-wise. To the extent that duration is minimized, a greater emphasis must be put on other elements of return, including credit, volatility, currency, and liquidity.

On the role demographics will play in the future:

Structurally, demographics are a problem for global growth. The developed world is aging, with Japan the best example. Italy is another good example, and Germany is a good, old society, too. As baby boomers get older, they spend less and less. But capitalism has been based on an ever-expanding number of people. It needs consumers.

Another thing happening is deglobalization, whether it’s Donald Trump building a wall to keep out Mexicans, or European nations putting up fences to keep out migrants. Larry Summers [former secretary of the Treasury] has talked about secular stagnation, or a condition of little or no economic growth. At Pimco, I used the term “the new normal” to refer to this condition. It all adds up, again, to very slow growth. The days of 3% and 4% annual growth are gone.

Interestingly, Gross and I are fishing in some of the same ponds, buying closed-end funds and mortgage REITs:

Nuveen Preferred Income Opportunities fund (JPC) holds bank preferred stock, and sells at a 6% discount to NAV. It is preferable to a large preferred-stock ETF because the mild use of leverage produces a higher yield. JPC currently yields 8.5%. I also like the Duff & Phelps Global Utility Income fund (DPG). This is a global utility-stock closed-end fund trading at a 14% discount to net asset value. It yields 9.2%.

Another example of letting others borrow for you is Annaly Capital Management (NLY). Annaly and American Capital Agency [AGNC] are bank-like real estate investment trusts without a bank infrastructure. Annaly is levered four to six times—less than banks, which are levered eight to nine times—and invests in government-guaranteed mortgages. It borrows money in the overnight repo [repurchase agreement] market. It yields about 11% because of leverage, not risky assets. The concept, again, is letting corporations borrow for you to produce a return higher than the 1% to 2% return the bond market gives you today.

Disclosures: As of this writing, I was long NLY.