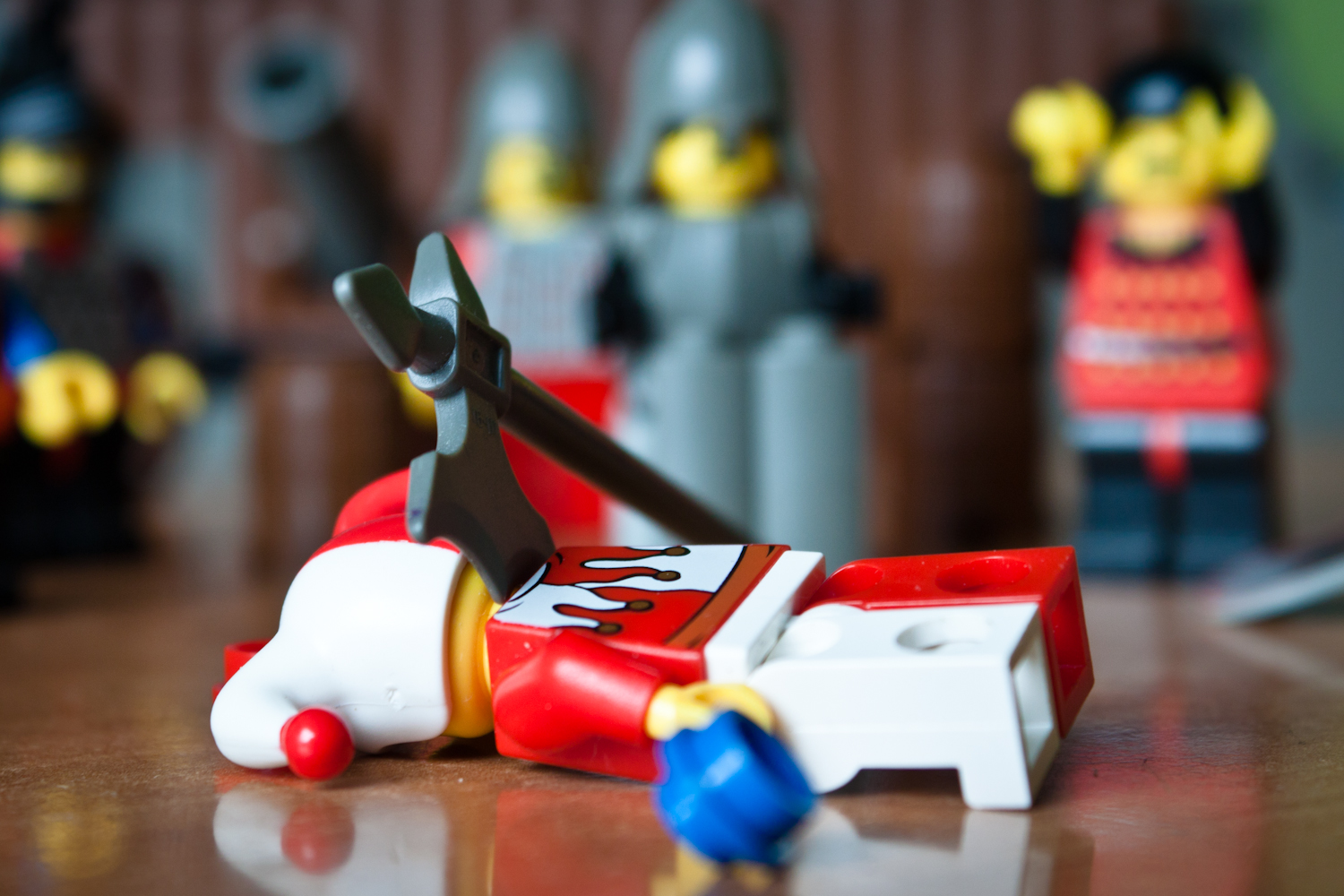 The Federal Reserve has spoken, and it’s all pefectly clear now.

Ok, I sincerely hope you realize that I’m joking. Janet Yellen gave us no real insight in her statement this week as to what comes next. We’re left to assume a rate hike will be coming before year end, but Yellen insisted in her comments that, even post lift off, policy would remain “highly accomodative” for as long as inflation remains muted.

I have no Rosetta Stone to translate Fedspeak into English. But Yellen’s words would seem to suggest a “one and done” scenario in which the Fed raises rates by a quarter point or two and then sits on its hands for a while to see what happens.

We’ll see. In the meantime, yield-sensitive assets like REITs continue to get whipsawed as investors handicap the likely move in interest rates. The received wisdom is that Fed tightening will take a wrecking ball to REIT prices, and REITs have been selling off for most of 2015 in anticipation.

But is it true? If interest rates really do rise significantly, will REITs suffer? Let’s take a look at past tightening cycles to see.

The chart below tracks the price performace of the NAREIT All Equity REIT Index going back to the early 1980s and compares it to the Federal Reserve’s targeted Fed funds rate. Periods of extended tightening are highlighted in blue.

We’ve had five periods of extended tightening since 1981. In three of them, REIT prices did indeed suffer. But in the other two — and keep in mind, that is fully 40% of the total — REIT prices actually did very well. The tightening cycle of the mid-2000s coincided with one of the greatest bull markets in the history of REITs as an asset class.

A few points have to be made here. We only have five observations in our sample, which is far too few to draw strong conclusions. The quants in the room will rightly point out that you need a sample size of at least 30 to draw meaningful conclusions. But this data should at least cast doubt on the received wisdom that rising interest rates automatically mean falling REIT prices.

It’s also worth noting that, the 2008 meltdown notwithstanding, REITs have arguably been in a secular bull market for over thirty years now… a thirty-year period that also happened to correspond with the “great moderation” in inflation and interest rates. We’ve never had interest rates this low for this long, so the historical precedents might not be the most appropriate.

Let’s step away from the Federal Reserve for a second. As long-term income investments, REITs should be less affected by Fed policy and more affected by moves in long-term bond yields. The next chart takes a look at REIT performance during periods of rising bond yields.

There really haven’t been too many extended periods of rising 10-year Treasury yields over the past three decades. The dominant trend has been one of falling yields. That said, I found six periods where 10-year yields trended upward for an extended period. Again, the story is ambiguous. In the early-1980s and mid-2000s, REITs did very well during periods of rising bond yields. But in the mid-1980s, early-1990s and late-1990s, REITs performed poorly. And most recently, during the “Taper Tantrum,” REITs performed poorly.

This suggests that rising bond yields would “probably” hurt REITs. Of course, it is by no means certain that we’ll see rising bond yields for a sustained period of time. Bond King Bill Gross said this week in a CNBC interview that a 2.4% yield on the 10-year Treasury was “about right” over the next several years. Gross swings and misses from time to time, but I agree with him here.

Finally, let’s look at REIT valuations by comparing their current dividend yields to the yield to maturity on the 10-year Treasury. The following chart tracks the yield spread between the two. Conventional wisdom says that REITs should yield more than bonds due to their higher risk. But is this actually true in the real world?

Given that, unlike bond coupons, REIT dividends are presumed to grow over time, I believe a a relatively tight spread is completely appropriate. At a yield spread of 3%-4%, I would consider REITs a “fat pitch” investment worthy of a home run swing. But even today’s smaller spreads of 1.5%-2% are attractive if you believe, as I do, that Treasury yields will stay below 3% for the next several years and stock market returns will be middling at best.

Many of my favorite REITs, including Realty Income (O), LTC Properties (LTC) and Ventas (VTR), are yielding near or above 5% at current prices. But even the Vanguard REIT ETF (VNQ) is yielding close to 4%. I consider all of these to be strong buys on any Fed-induced sell-offs.

Charles Lewis Sizemore, CFA, is chief investment officer of the investment firm Sizemore Capital Management and the author of the Sizemore Insights blog. As of this writing, he was long VNQ, O, LTC, VTR.