I recently gave my thoughts on Netflix (Nasdaq:$NFLX) and its business model to the E-Commerce Times’ Erika Morphy:

“Netflix and its competitors are the biggest shake-up to media since paid cable TV,” he told the E-Commerce Times. 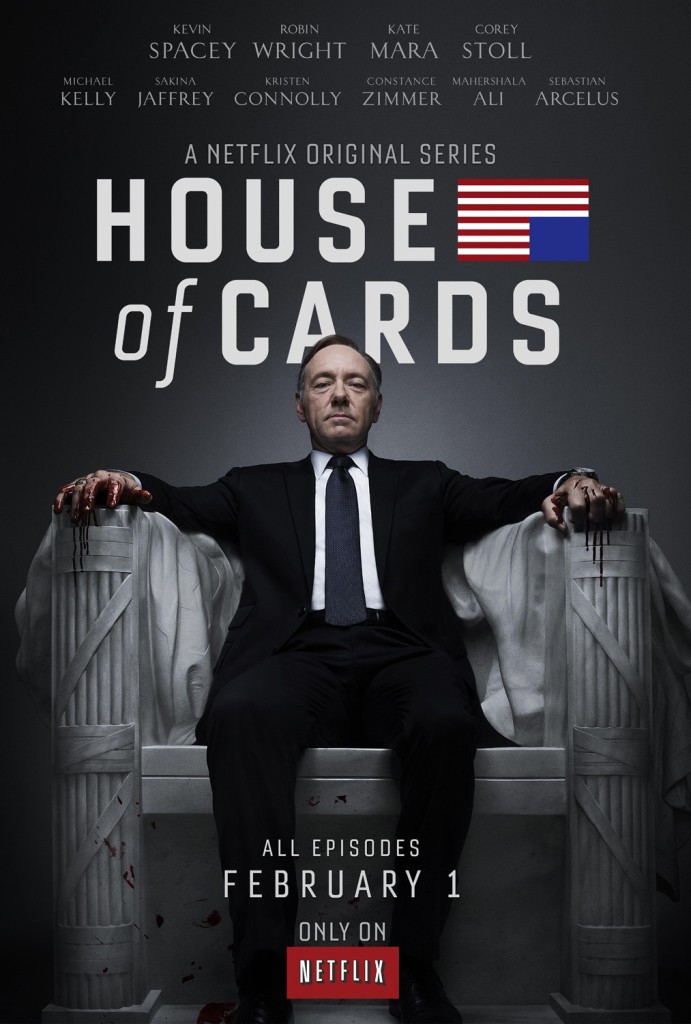 House of Cards has been a boost to Netflix’s reputation in the same way that original programming vastly changed the way viewers thought about HBO and Showtime, Sizemore continued.

“I don’t know anyone who buys HBO to watch movies; these days they buy it for its original programming — like the popular Game of Thrones. Netflix is trying to follow that model, and they are wise to. Otherwise, the company is a commodity seller of old content with nothing to distinguish it from its competitors.”

Not that it is clear sailing for Netflix going forward. Not that long ago, it was bleeding subscribers.

Competition from Amazon (Nasdaq:$AMZN), Apple (Nasdaq:$AAPL), Walmart’s (NYSE:$WMT) Vudu and other streaming services is a significant concern, Sizemore said. “Netflix needs to keep differentiating itself lest it get lost in this crowd.”

Certainly, these competing companies are not going to give up their own subscribers without a fight, Scherer added. “All of these providers are fighting for the same subscribers, as well as for the same content.”

“They’ve been getting their material from the studios at very attractive prices, but as Netflix grows and comes to threaten the media status quo, the content providers are rethinking this. Higher costs for content, coupled with competition from competing services, mean that margins will likely shrink.”