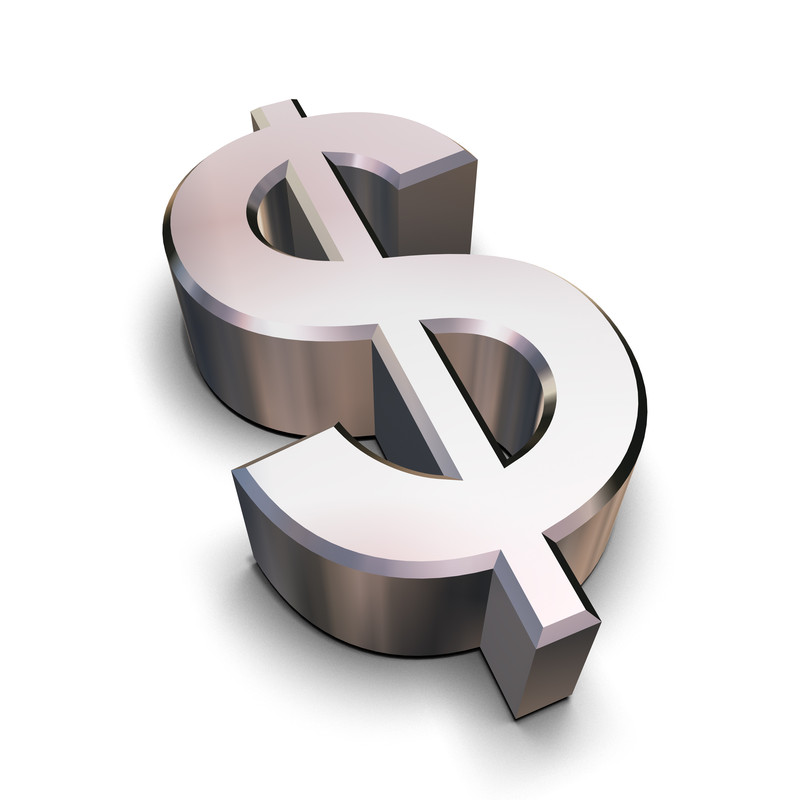 You really can’t beat getting a dollar for 90 cents. Unless, of course, you manage to find one for 85 cents.

While deals like that really shouldn’t exist in the real world, they’re actually pretty common in the closed-end fund (CEF) space. And today, some of the best bargains are to be found among the safest and most conservative CEFs – those investing in tax free municipal bonds. Right now, you can put together a portfolio of funds offering an immediate 6% tax-free yield plus the opportunity for respectable capital appreciation.

Before I get into that, let’s do a quick review of what exactly CEFs are… and how they work.

CEFs are a type of mutual fund that trades on the NYSE stock exchange, so they look and feel a little like their cousins, exchange-traded funds (ETFs). With a traditional open-ended mutual fund, you invest by sending money directly to the management company, who in turn invests your cash in a portfolio of stocks or bonds. When you want your cash back, the managers sells of a small piece of the portfolio and sends you the money.

But with CEFs and ETFs, you have no direct transaction with the managers. They raise capital like a stock, via an initial public offering, and after that point they trade freely on the NYSE. So you buy from or sell to other investors rather than to the manager.

And here’s where it gets fun. ETFs can never deviate too far from their net asset values (NAV) because large institutional investors have the ability to arbitrage those profits away. For example, if an ETF’s share price were $20 per share but its underlying portfolio of stocks or bonds were worth $25 per share, the large institutional investor could buy a ton of ETF shares for $20, break the ETF apart, and sell the underlying investments for $25, making a risk-free profit of $5 per share.

With CEFs, that creation/redemption mechanism doesn’t exist, so share prices can – and often do – deviate wildly from their underling NAV. And on top of that, CEFs generally have the ability to borrow, and it’s pretty normal for them to be leveraged 20% – 40%. Funds with more conservative portfolios – such as those that hold muni bonds – tend to be leveraged a little heavier than those that hold more volatile securities like stocks.

So, let’s get back to those 90 cent dollars.

The election of Donald Trump has been great for the stock market so far. But it’s been an absolute death sentence for bonds… and particularly tax-free muni bonds. Bond yields were rising before the election, and they’ve shifted into overdrive in the weeks that have followed in the believe that Trump’s policies will stoke inflation and that his proposed tax cuts make the tax savings of muni bonds less attractive.

Well, rising bond yields mean falling bond prices. So, we’ve seen the NAVs of bond CEFs get absolutely clobbered, with many down by around 10%.

But remember, CEF prices often deviate from NAV… and that’s certainly been the case of late. Many bond CEFs have seen their share prices drop by as much as 15%-20%. CEF investors have done what they usually do… massively overreact to market moves. And as a result, they’ve set us up for a fantastic opportunity. If you believe, as I do, that bond yields have gone too far, too fast and that yields are likely to ease in the coming weeks, then we could be looking at an ideal trading setup.

Let’s play with the numbers. Today, you can put together a portfolio of muni bond CEFs yielding about 6% — tax free. If you’re in the 35% tax bracket, that amounts to a tax-equivalent yield of over 9%.

Now, let’s say that bond prices recover half of their losses in the coming months. I think it is likely they recover more than that, but we’ll be conservative. In that case, we’d be looking at something in the ballpark of 5% in underlying portfolio appreciation and probably a good deal more.

And here’s where the 90-cent dollar comes into play. When investors see that bond prices have stabilized, I expect them to pile into CEFs again. After all, where else are they going to find a safe 9% tax-equivalent yield in this market?

When they do, you should see that discount to NAV shrink or even disappear completely. That would add another 5%-10%.

So between the dividends, appreciation of the portfolios and a shrinking of the discount to NAV, I believe total returns in the ballpark of 20% over the next year are likely.

And if I’m wrong?

Well, I console myself by collecting that tax-free dividend check every month.