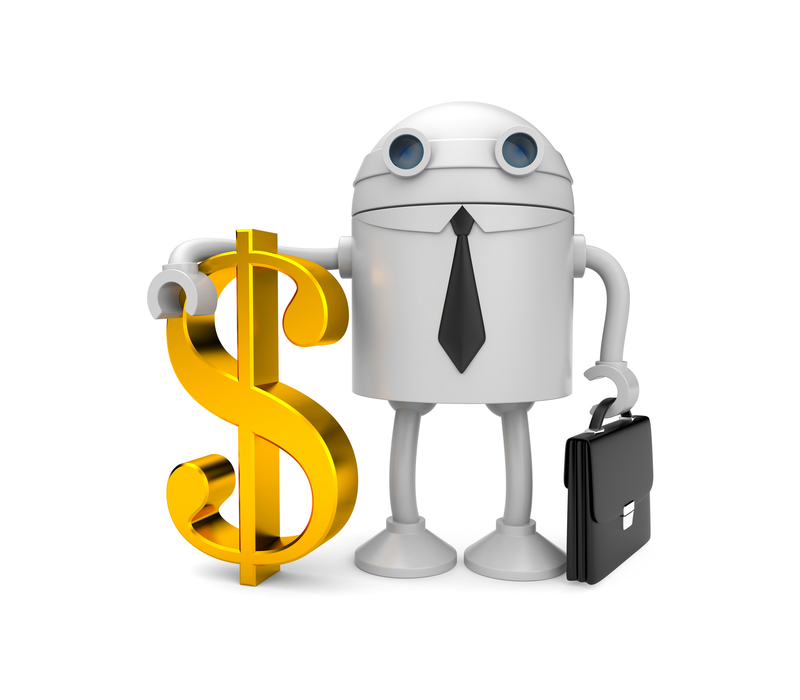 In August of 1971, Ray Dalio – now one of the most respected hedge fund billionaires on Wall Street – was a lowly clerk working on the Street. By coincidence, Dalio was starting his career during one of history’s critical turning points. President Nixon had just taken the dollar off of the gold standard.

Dalio’s gut told him the market would crash the next day. Instead, it rallied. Hard! The Dow finished the day almost 4% higher.

Dalio learned a lesson from his experience. He realized that the market has a knack for doing what you least expect it to do… and he reached the conclusion that, rather than trying to guess what happens next, the better course was to simply build a portfolio that would perform well in any environment… no matter what happened. So he launched his All Weather portfolio, and the rest is history.

I’m not necessarily recommending you run out and invest with Dalio. Even if you wanted to, you wouldn’t meet the minimums. You’d need $5 billion in investable assets to get in the door.

First, ask yourself the same question he did: what kinds of strategies can I implement that will work in anymarket, bull or bear?

With stock prices at all-time highs – and with the Fed’s next move anyone’s guess – you need to be confident that your strategy will handle the unexpected.

And as you look for answers, be systematic.

I incorporate both systematic and fully discretionary trading in my accounts. I think there is an important place for both. But I also never mix the two; they are distinct strategies run separately. If you’re investing using a system, then you need to stick to your system. Sure, you can and should refine it over time. But you don’t ignore its trading rules because it’s convenient or you’re scared. Systems only work when you actually follow them.