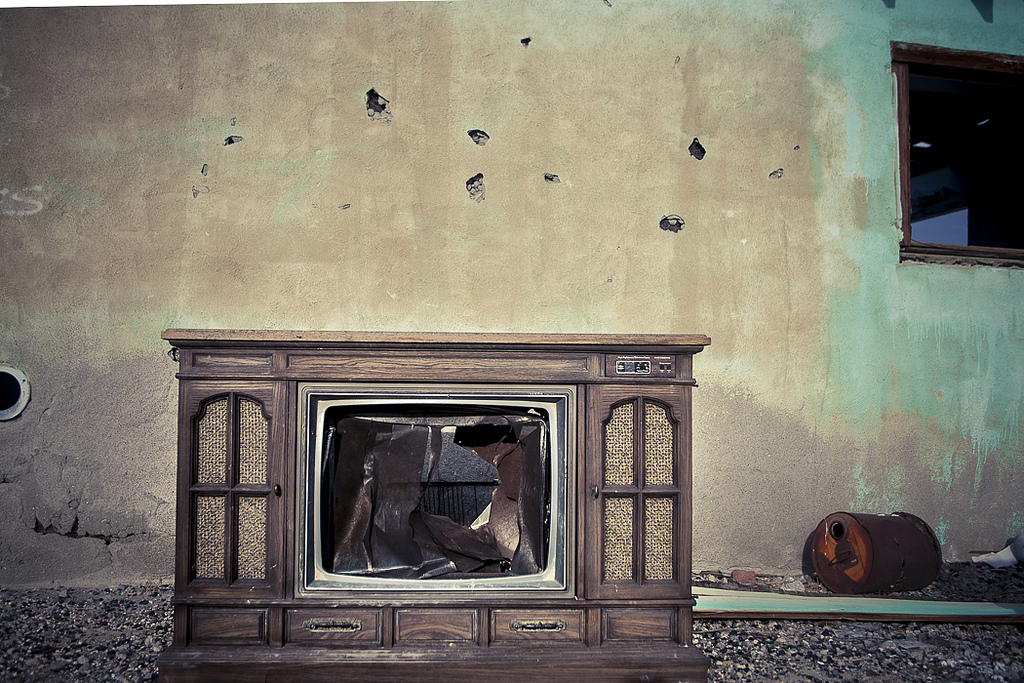 This assumes, of course, that the regulators let it happen. Comcast, America’s largest cable and internet provider, had its dreams of acquiring Time Warner shattered by regulators earlier this year. This time around, the regulators are less likely to get in the way, as the new Charter – Time Warner combo will still be smaller than Comcast.

Cable viewers were no doubt relieved when the original Comcast takeover was squashed. Comcast was named the “Worst Company in America” in 2014 for its… shall we say… “less than stellar” customer service, and Comcast has the unflattering distinction of being the only company in America to win the award twice. For what it’s worth, Time Warner Cable made a competitive run at Worst Company itself, as did Verizon (VZ) and AT&T (T). Customer satisfaction in cable and internet leaves a little something to be desired.

But while cable and internet customers are no doubt groaning about their service providers getting bigger and even more aloof, investors should be cheering. The industry is changing rapidly and with size comes pricing power.

There are actually quite a few moving parts here. Cable TV and internet are two very different products, even if they are provided by the same companies. Cable TV is a premium product with premium pricing, but internet service is far more commoditized. While differences certainly exist between providers in terms of speed and reliability, most consumers will never know the difference. The only thing they see is the price they pay.

But as things stand now, both service models are at risk for the established players. I’ll start with cable TV.

Cable TV is doomed, and I’ll explain why with an example. For the first time in years, I had the pleasure of getting together with three of my cousins this past weekend. The four of us are all highly-educated, tech-savvy Generation Xers with above-average incomes. And as we sat around the fire pit chatting and drinking a local craft brew (yes, we fall into that stereotype), it came out that none of us paid for cable TV. Not a single one of us. We all get by with a combination of over-the-air antennae and internet streaming services like Netflix (NFLX) and Hulu. And for that occasional football game we can’t get at home, we go to a sports bar.

And I should emphasize that we are Gen Xers. The younger Millennials are even less likely than my generation to pay for TV. About a quarter of Millennials have cut the cord or have never paid for TV. As streaming services get better, that number will only rise. This leaves the cable providers ever more at the mercy of the aging Baby Boomers.

What’s more, Apple (AAPL) and Dish Networks (DISH) are aiming to land a crushing blow to the traditional cable model with their cheaper, slimmed-down paid-TV offerings that can be delivered over the internet to any connected device. Apple’s product has not been released yet, but Dish now offers 16 core channels for just $20 per month with no contract and no installation or hardware costs. While Dish’s Sling TV has not made much of a splash just yet, I expect that Apple’s will be a game changer. At the end of the day, there are diminishing marginal returns to additional cable channels. Most consumers would be happy to pay less each month and forgo watching Japanese girls soccer or Bangladeshi cricket on ESPN 47.

A consolidated cable TV industry cannot fight an inevitable shift in consumer preferences…particularly considering how tone deaf the industry has become over the years. But a consolidated industry is certainly in a better position to compete than a fragmented industry.

As for internet service, the story is much the same. In addition to fighting amongst themselves, the internet service providers are now having to compete with Google’s (GOOGL) Google Fiber in a growing number of markets. Google offers internet service that is competitive with today’s offerings from most providers for free and offers gigabit internet for as little as $70 per month.

Google may or may not turn a profit on Google Fiber…they don’t break out the numbers. But Google is of the opinion that faster access by consumers is in the company’s best interest, so they are making it happen. For a product in which price is the dominant factor for consumers, Google joining the fray is a very big deal.

Again, can a consolidated cable and internet industry compete here? Maybe, maybe not. Only time will tell. My bet is that eventually the current crop of cable and internet providers see major margin erosion as they are forced to compete with nibler upstart rivals. The best long-term move for investors might be simply to dump Comcast, Charter and the rest of the lot.