He may be a murderous bastard with no conscience, but if Frank Underwood were a real-life candidate for the presidency, I would vote for him. 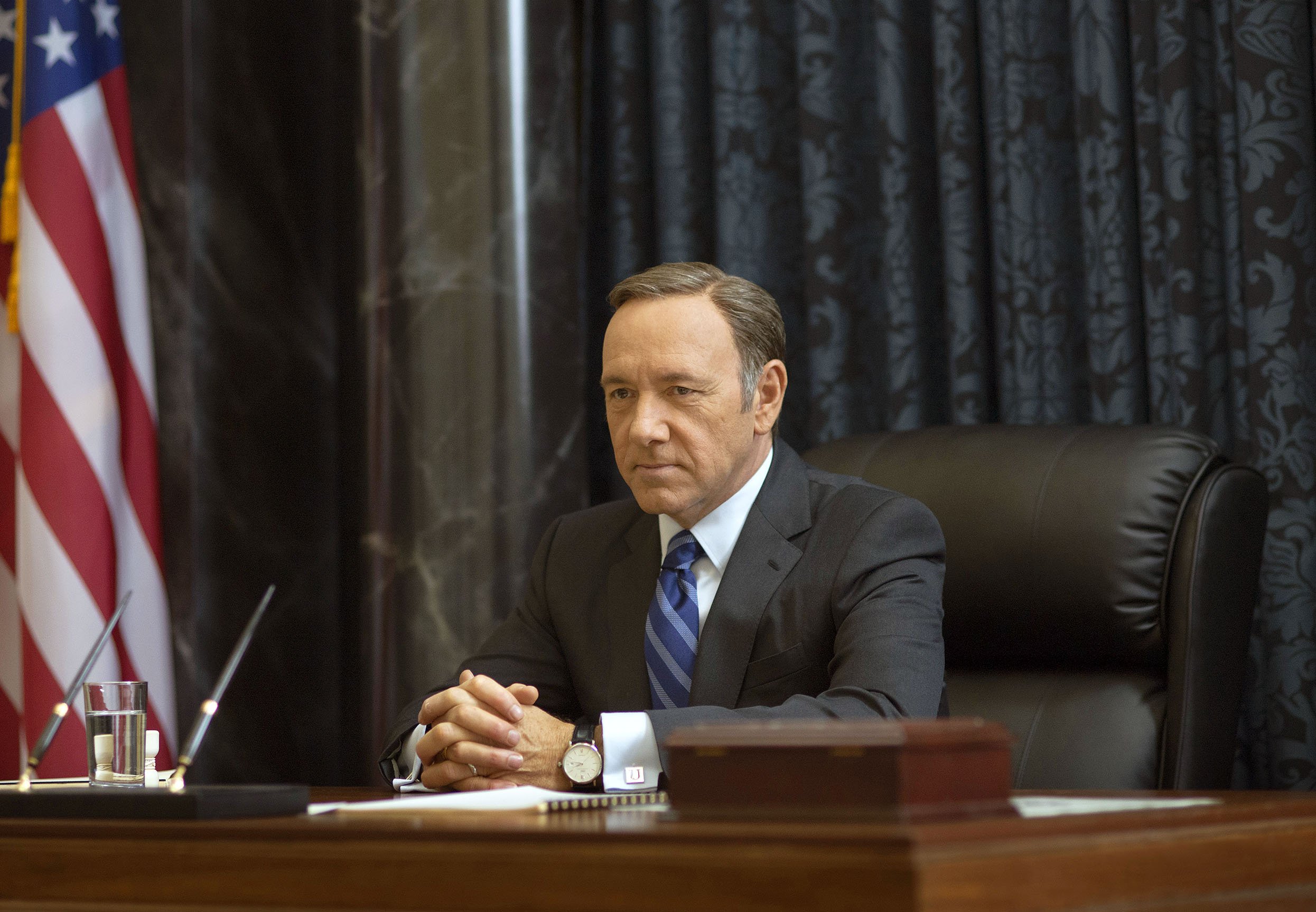 Frank Underwood is not a real person, of course. He’s the crooked politician portrayed by Kevin Spacey in the Netflix series House of Cards who claws his way into the White House by manipulating the press and ruthlessly crushing anyone that might get in his way. But sadly, with one line, he delivered more honesty than I have seen from any president, senator or House representative, from either party, in my lifetime:

We’ve been crippled by Social Security. By Medicare. Medicaid. Welfare. And entitlements. And that is the root of the problem. Entitlements. Let me be clear: You are entitled to nothing.

Underwood then goes on to propose a ludicrous $500 billion make-work program for the unemployed, but we’ll ignore that for now. Instead, I want to focus on that last line: “You are entitled to nothing.”

If you’re in or close to retirement, those words are going to rub you the wrong way. But that doesn’t mean that they’re not true. Social Security and Medicare are not “rights” in any sort of legal sense. Congress decides on the payout, and Congress can change it—or eliminate it— at any time.  You really are not “entitled” to anything and certainly not guaranteed.

But that’s not the message we get from our leaders. Instead, they make promises that they know can never be kept, but they do so knowing that they will not be up for reelection—or possible even still alive—when they have to be broken.

You are entitled to nothing. It’s not fun to hear, but it’s important to keep it in mind when doing your retirement planning. You should go forward with the assumption that your benefits in retirement will be lower than currently promised…and possibly much lower.

Here are some specific recommendations on how to approach your planning: