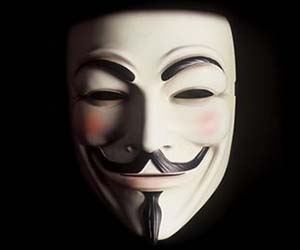 Today in America, we’re getting ready to enter a year of heavy campaigning for the presidency. As things are shaping up, we may have our choice between two very unlikeable people: Mr. Donald Trump—an obnoxious reality-show-loving narcissist with bad hair—and Mrs. Hillary Clinton—a frumpy ice queen tainted by decades of political scandal and questionable decisions.

The thought of either of these people occupying the Oval Office makes me wonder if absolute monarchy might actually be the better form of government after all. If this is what democracy gets us…