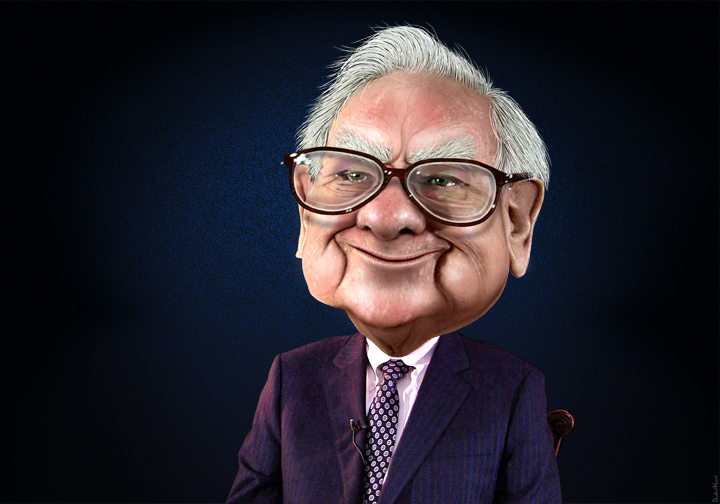 Warren Buffett has made his investors a lot of money over his career. Over the past 35 years, Berkshire Hathaway (BRK.A) has grown its book value at a compounded rate of return of 19.0%. Over that same period, the S&P 500 has generated total returns of only 11.8%. For a manager as large and as closely followed as Buffett, those returns, spread out over three and a half decades, are nothing short of amazing.

Buffett has evolved over the years, moving from a deep value “cigar butt” investor into one that buys great businesses at reasonable prices. He also transformed Berkshire Hathaway twice: First from a textile mill into a diversified insurance company and then into the vast conglomerate. But while no one questions Buffett’s investment acumen or his ability to transform both himself and his company, whether or not Berkshire Hathaway makes the grade as a retirement stock is another question entirely.

Let’s start with the basics of what makes a good stock a “retirement stock.” To start, it should be a stable company in an industry or industries that are not too susceptible to technological upheaval. Remember, we’re looking for something to hang on to throughout your golden years.

Buffett has said that he buys companies that he would be comfortable holding if the stock market were to close for five years. In the age of smartphones and Uber taxis, those companies are harder to find. But they are definitely out there, and I would include Berkshire Hathaway among them.

Berkshire Hathaway has individual holdings – even large ones – that under attack from evolving technology. Perhaps the most visible is IBM (IBM). As IBM’s businesses has come under attack from cloud-based competitors, its sales have taken a hit, as has its share price.

But here is the beauty of Berkshire Hathaway. While IBM is one of its largest publically-traded holdings, it makes up only 12% of Berkshire Hathaway’s portfolio and only 3.5% of Berkshire’s market cap. (Remember, much of its value comes from its non-publically-traded holdings). The vast majority of Berkshire Hathaway’s holdings are indeed “technology proof” or at least technology resistant. A fine example is Buffett’s latest acquisition, Precision Castparts (PCP). Precision Castparts is…well…exactly what it sounds like: A precision maker of industrial parts and machinery for everything from aircraft to surgical implants. That’s not something a trendy smartphone app out of San Francisco can easily disrupt.

Another nice aspect of Berkshire Hathaway is that Warren Buffett is all too aware of his own mortality and has assembled a fine company that will likely survive and prosper decades after his eventual death or incapacitation. (I intentionally avoided saying “retirement” because there is no retirement for men like Buffett. He will die in the saddle with his boots on, and God bless him for it.) Berkshire’s myriad of subsidiary companies essentially run themselves with minimal oversight from Buffett.

But despite all of this, I can’t in good faith consider Berkshire Hathaway stock a good “retirement stock,” per se because it fails one of my fundamental criteria: It doesn’t pay a dividend.

I don’t fault Mr. Buffett for hoarding his cash. For a man of Buffett’s talents, a dollar doled out as a dividend is a waste of capital. Buffett can reinvest that dollar better than you or I can. But dividends are critical to a retirement portfolio. Without them, you have to sell shares to realize income.

That’s not a problem in a raging bull market. But in a down market, it can massively deplete your capital. Even the mighty BRK.A lost over 40% of its value during the 2008 meltdown, and from June 1998 to August 2003 the shares traded sideways, not earning its shareholder a nickel. Had Berkshire paid a regular dividend, a retired shareholder could have lived off the dividends during those dark times rather than having to sell the stock at fire-sale prices to meet living expenses.

Here’s the thing. I suspect that once Mr. Buffett is no longer running the company, Berkshire Hathaway will initiate a dividend, and it will probably be a handsome one. But that day will (hopefully) be many years from now. So for now, Berkshire Hathaway is not suitable as a retirement stock. It’s still worthwhile to own, mind you, but it’s not one that I would recommend for investors already in retirement unless their income needs are already met elsewhere.