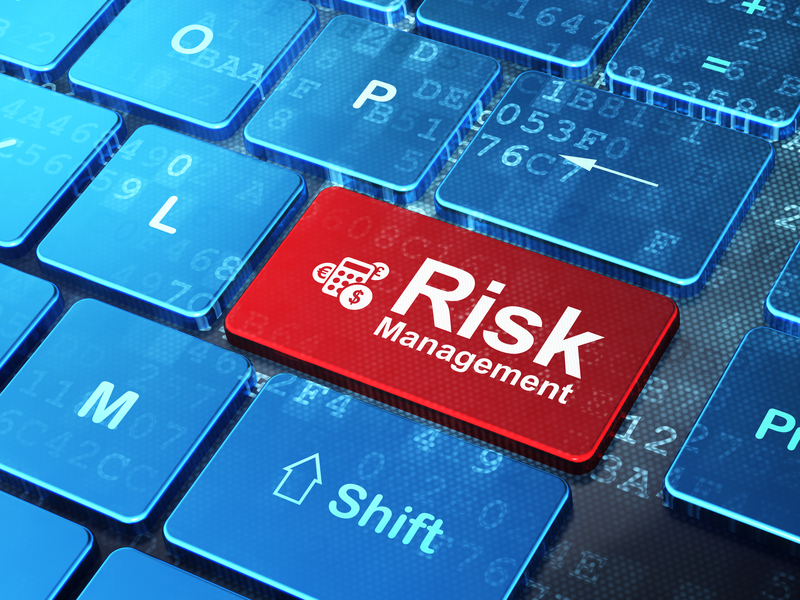 Alternative investments can both reduce risk and boost returns in a well-constructed portfolio, particularly at a time when traditional investments like stocks and bonds are expensive and priced to deliver disappointing returns.

As a case in point, consider the story of the Dallas Police & Fire Pension System (DPFP).

Dallas cops are in a dangerous line of work, a point that was made clear by the sniper attack this summer that tragically claimed the lives of five officers. But in exchange for the risks they take in keeping the rest of us safe, cops get certain perks, such as retirement at age 55 with a traditional pension plan. Well, today, those benefits are under serious threat.

After making a series of questionable investments during the go-go years of the real estate bubble, the DPFP took massive losses that effectively bankrupted the plan that over 9,000 current and former police officers, firefighters and their families depend on. Before the dust settles, Dallas taxpayers will probably have to shell out $600 million or more to keep the plan afloat, and the police and firefighters may be forced to work longer or accept benefit cuts. No matter what the final deal looks like, it will likely be a raw one for the police and firefighters… and for the taxpayers they serve and protect. And all of this is due to the incompetence of an investment manager.

Well, it made sense at the time…

Following the 1990s tech bubble and bust, the plan’s managers wanted to diversify outside of the risky stock market. But in order to make the targeted 8.5% return, bonds weren’t going to cut it. So the fund diversified into the wild, wild west of alternatives.

Hey, I get it. What was true in the early 2000s is even more true today. Stocks are expensive and looking wobbly, and bonds yield so little as to be unworthy of consideration for many investors. But what the fund’s managers did next is remarkable for its lack of basic prudence and common sense.

At one point, the fund had over half of its investments in alternatives. Now, in a vacuum, that’s not necessarily a bad thing. The Harvard University endowment fund has famously kept about half of its portfolio in alternatives for years. It’s the particular choices of assets that the DPFP held that should have been a major red flag. Among other questionable assets, the fund owned interests in the American Idol production company, luxury homes in Hawaii, a Napa vineyard and Uruguayan timberland.

I think there might have been some oceanfront property in Arizona in the mix too.

Not All Alternative Investments Are Created Equal

Apart from sheer strangeness (Uruguayan timber?), the alternative investments owned by the Dallas police pension had some other aspects in common. To start, all were extremely illiquid. Now, illiquidity is not necessarily a deal breaker. I’m comfortable with an asset being somewhat hard to sell so long as it is relatively safe and throws off consistent income. For example, the Dallas police would have probably been perfectly fine owning a diversified portfolio of rent-producing apartments or warehouses… but instead their managers bought them glitzy luxury properties and raw land held for speculation.

Along the same lines, the assets they owned, in general, did not have observable prices. Now, again, that is not necessarily a deal breaker by itself. It’s silly and cost prohibitive to get real estate appraised every month, and appraisals might not be accurate in the absence of reliable comps. And investments in private equity or private individual businesses also lack observable prices. But this is why you keep investments like these as a small piece of your portfolio and, again, make sure that they throw off a reliable stream of current income.

To start, use the same common sense you would use in a traditional stock portfolio and keep your position sizes reasonable. What is “reasonable” may be subjective, of course, but common sense applies. Putting 10%-20% of your portfolio in a single alternative fund may be completely reasonable if that fund is itself very well diversified and liquid. Putting 10%-20% of your portfolio into a single property or into an operating business in which you are a passive investor with no operational control is probably not reasonable.

When I put together an alternative portfolio, I generally like to see four conditions in place:

In the interests of full disclosure, I co-manage a liquid alternative robo advisor specializing in risk parity strategies. So, I’m obviously a believer in alternative investments and make them a major part of my practice.

The pension crisis has led many Dallas police officers to retire early and request a full distribution of their pension out of legitimate fear that the plan will fail. If you’re one of those officers, give my office a call to see if our liquid alternatives might be the answer for your portfolio.

Charles Sizemore is the principal of Sizemore Capital Management, a registered investment advisor based in Dallas.

This piece first appeared on Forbes. 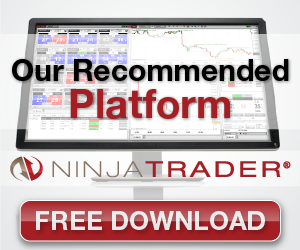