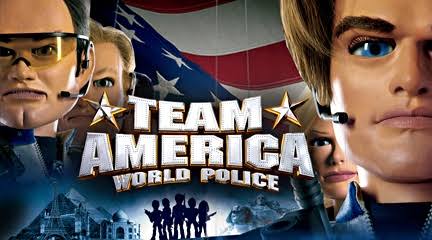 Ever since the 2008 meltdown, it’s been “America the Beautiful” when it comes to investing. American stocks have consistently beaten their international peers on a level that would make our national basketball team proud.

Since the bottom in early 2009, the S&P 500 Index is up about 220%. The MSCI All Country World Ex-U.S. Index — which covers pretty much the entire rest of the world outside U.S. borders — is up less than 80% over the same period. But before you drape yourself in Old Glory and chant “U-S-A … U-S-A …” keep in mind that American outperformance has historically been cyclical. There are long stretches when American stocks dominate the competition like the Southeastern Conference in college football. But there are also plenty of times when U.S. stocks get clobbered as hard as Rocky Balboa by the Russian in the first 14 rounds of Rocky IV

Today, American stocks are expensive, trading at a cyclically adjusted price earnings ratio of 27, which implies annual returns over the next decade of about 1%. That makes the U.S. the most expensive major world market by a wide margin. By comparison, the U.K., France and Canada trade at CAPEs of 13, 15 and 18, respectively, implying annual returns over the coming decade of 7.2%, 6.7% and 5.1%.

These forecasts — like all market forecasts — should be taken with a grain of salt. The numbers do, however, suggest American stocks might fare more like the national soccer team than the national basketball team relative to the rest of the world in the coming years.

So with no more ado, here are 10 international stocks poised outperform ‘Murica.